West Bengal is a state in eastern India, between the Himalayas and the Bay of Bengal. Its capital, Kolkata (formerly Calcutta), retains architectural and cultural remnants of its past as an East India Company trading post and capital of the British Raj. The city’s colonial landmarks include the government buildings around B.B.D. Bagh Square, and the iconic Victoria Memorial, dedicated to Britain’s queen. 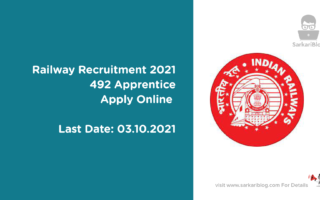